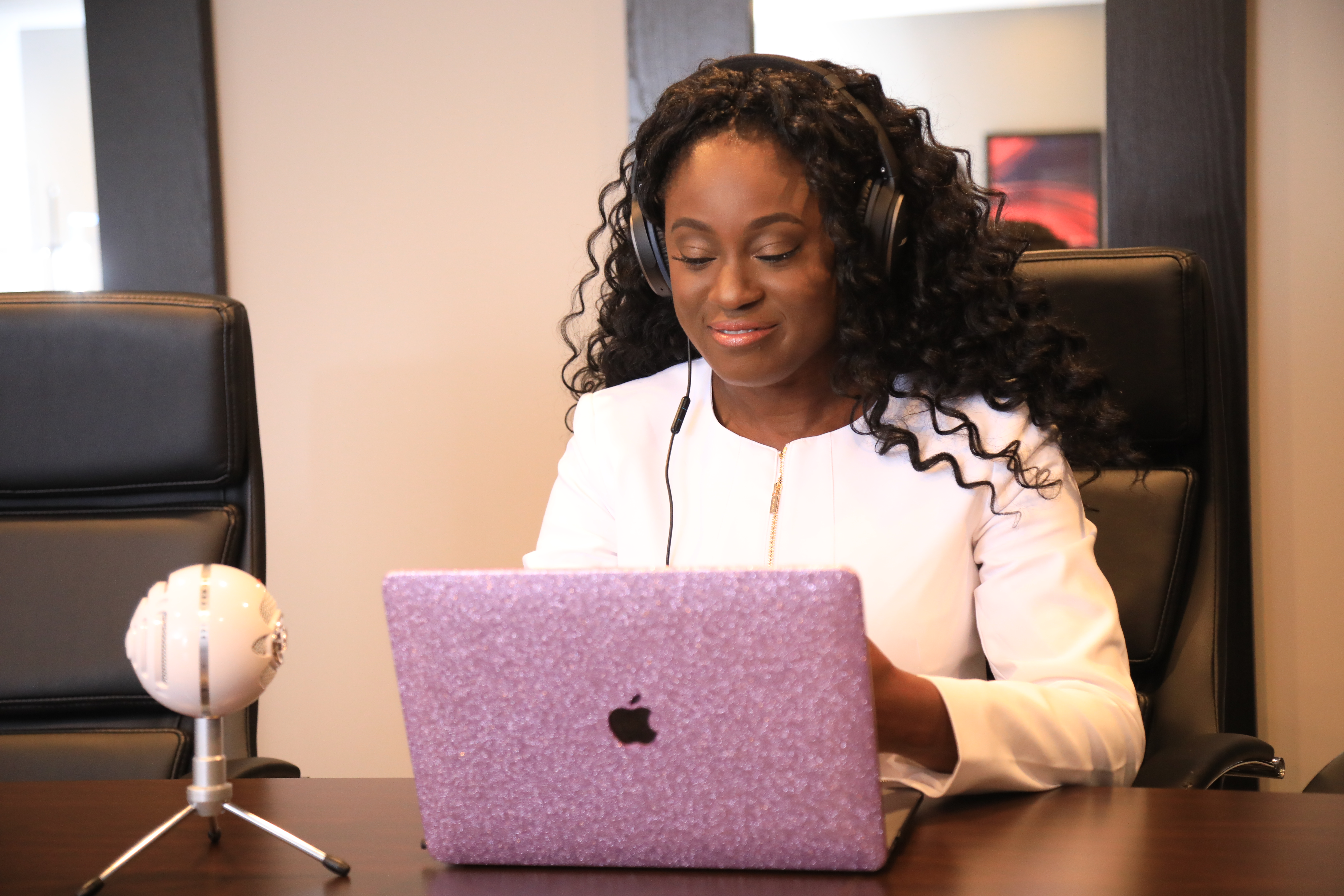 Today's episode is such a befitting episode for the holiday season. It's about philanthropy. I know you could be thinking that philanthropy is only for the super-rich, but hold that thought! Dr. Recha Bergstrom, a radiologist based out of Northern California thinks otherwise.

After Dr. Bergstrom's son was born eight weeks early, he needed to stay in NICU for six weeks. Finding a comfortable place to stay across the street meant that she was in a position to frequently visit him in NICU and had access to everything she needed. Being on the receiving end of other people's charity opened her eyes to the endless possibilities.

Dr. Bergstrom is now the founder of The Physician Philanthropist, where she helps physicians learn how to maximize their philanthropic impact intelligently to achieve the greatest personal, community, and worldwide benefit.

In this episode, we chat about:

Featured in the show:

Email has been submitted.